Solutions for Every Moment

We move money for better, enabling individuals, families, and friends to securely and seamlessly transfer money in the ways that are most convenient for them, whether that is walking into a retail location, or utilizing digital channels.

GraceKennedy Remittance Services Limited (GKRS) was established in 1990 to serve as the exclusive agent of Western Union Financial Services in Jamaica. The success of this alliance between GraceKennedy and Western allowed GKRS to expand from Jamaica into Trinidad and Tobago in 1992, and into Guyana in 1993.

In 2006, GKRS also became the Western Union agent in five Eastern Caribbean markets – Antigua & Barbuda, Anguilla, St. Vincent & the Grenadines, St. Kitts & Nevis and Montserrat. While 2013 saw further expansion into the British Virgin Islands (BVI) and in 2016 we added Turks and Caicos the Cayman Islands and at the end of 2017 The Bahamas.

As of today, GKMS operates the
Western Union franchise in 11 Caribbean territories.

We are located in

St. Vincent and the Grenadines

As of today, GKMS operates the
Western Union franchise in 11 Caribbean territories.

We are located in

St. Vincent and The Grenadines

They span the entire island with locations in every parish capital and major town. Our network comprises a combination of Financial Service Centres (FSC) and Retail Stores, such as supermarkets and pharmacies.

Since 1996, FX Trader has been a preferred cambio service for businesses and individuals across the Caribbean. As a member of the GraceKennedy Money Services group, we offer value-packed foreign exchange services locally and in Trinidad and Tobago.

Bill Express is our one stop bill payment solution that has its roots in complementing the remittance side of the business. Bill Express offers bill payment services through a network of operators in Jamaica, Guyana and Trinidad and Tobago, as well as online through BillExpressonline.com.

To satisfy the consumers’ money services needs and exceed the expectations of our customers through the timely implementation and efficient delivery of reliable, convenient, value-enhanced services; executed by an engaged, high performance, customer-focused team, equipped with the appropriate resources while maximizing shareholder value. 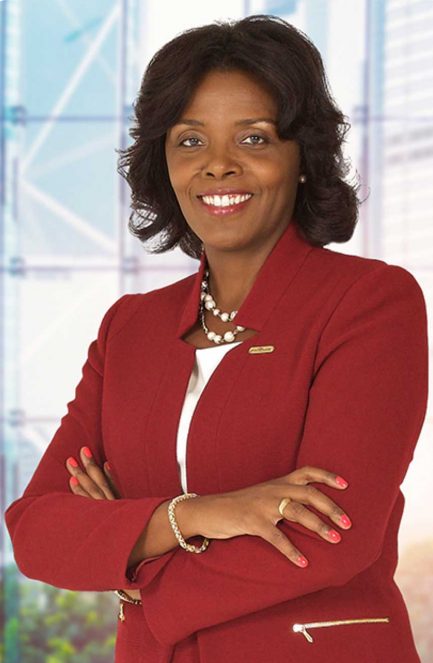 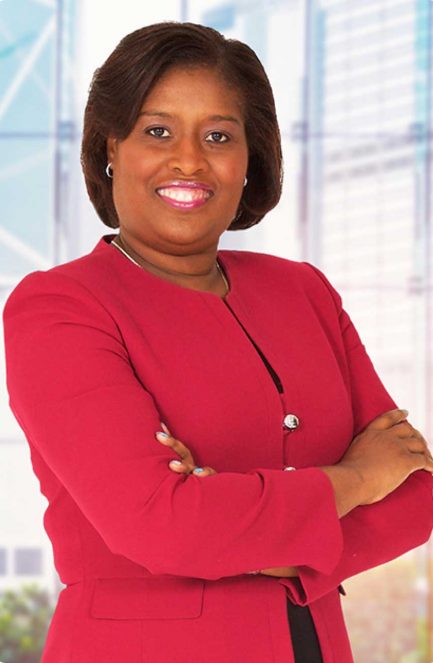 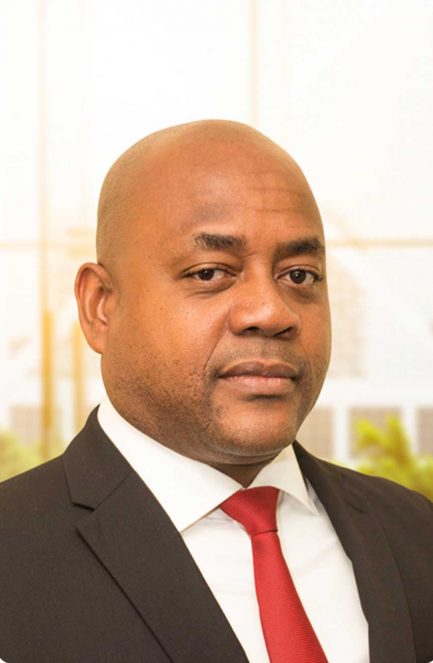 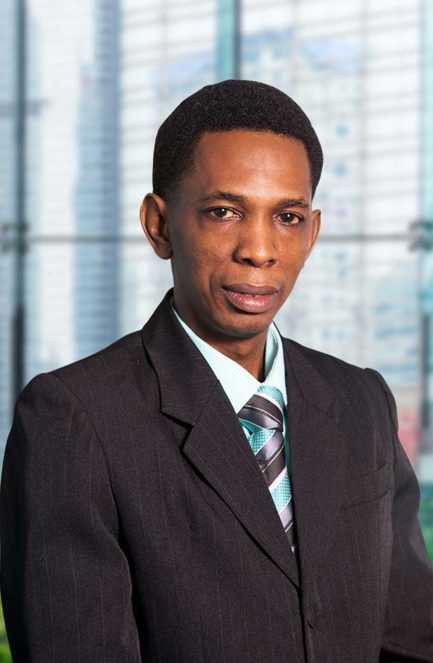 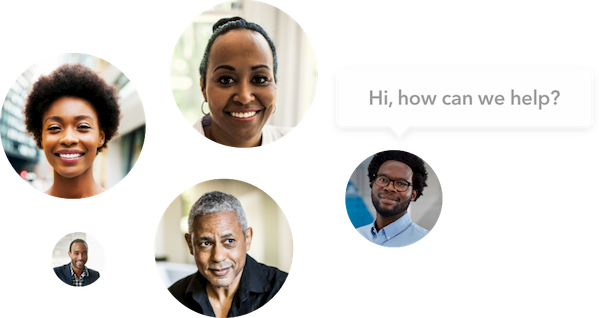 We are here to help you.

On January 1, 2014, Michelle Allen was formally appointed to the position of Chief Executive Officer of GKMS (GraceKennedy Money Services) Group of companies.

Prior to this appointment, Michelle was the Chief Operating Officer (COO), GKMS, a role which she assumed in August 2012. As COO she was responsible for providing effective and inspiring leadership to the GKMS Team, while focusing on strategic direction, internal systems and process improvements. Currently her responsibility spans eleven countries with oversight for the Trinidadian, Guyanese and Eastern Caribbean markets as well as the areas of Business Development and Information Technology.

Since joining GraceKennedy Remittance Services in 1993 as Supervisor of Administration and Operations, Michelle has held the positions of Operations Manager, Vice President – Regional Markets, Vice President, Operations and Chief Compliance Officer. She is also credited for leading the expansion of GKMS into new Caribbean markets. Michelle’s experience is wide ranging as she has also gained considerable exposure to the operations in the North American and United Kingdom markets.

Michelle holds an MBA in International Business from the University of the West Indies, Mona, Jamaica and a B.A. in Psychology and Spanish from the State University of York-Oswego and recently completed a course entitled “Leading Strategic Growth & Change” at Columbia University. She chairs the boards of the GKMS Cayman and Turks and Caicos Islands and is a Director on the Boards of GKRS, GraceKennedy T&T Ltd., GKRS Guyana, and GKMS countries in the Eastern Caribbean. She has participated in GraceKennedy’s Senior Leadership Development Programme (SLDP), and is currently the Vice-President of Jamaica Money Remitters Association.

She enjoys reading, travelling and participating in 5K and half-marathon races

MARGARET CAMPBELL was appointed Country Manager January 1, 2018. In this role, she is responsible for ensuring the efficient operations of all the businesses within GKMS, as well as driving revenue growth and developing key strategic pillars in the evolving money services sector.

She joined GKMS in August 1996 as a Senior Accounts Clerk and has progressed through various roles including Chief Accountant – FX Trader in October 1999, Financial Controller in September 2005 and Chief Financial Officer in January, 2011. Margaret is a Fellow Member of the Association of Chartered Accountants and holds the Chartered Financial Analyst accreditation from the Association of Investment Management and Research. She holds an MBA from the Manchester Business School.

Donald is the holder of a Bachelors Arts degree in Business Management from the Anglia Ruskin University, London in 2008.

Donald is a sports enthusiast and fish hobbyist and spends his free time on “do it yourself” projects.

Troy Williams was appointed as Country Manager GraceKennedy (Guyana) Limited in February 2019, prior to that appointment Troy was acting in the position providing leadership and direction to the team members in Guyana.

Troy joined the team in April 2006 as the Financial Accountant. In September 2010, he was appointed Chief Accountant, a position he held until his appointment as Country Manager (Ag).  Troy brings to this role his strong accounting background
and organisational skills.

Troy is a Fellow Member of the Association of Chartered Certified Accountants and the holder of an MBA from Bakke Graduate University.  He is an active member of his church and in his spare time enjoys listening to music.